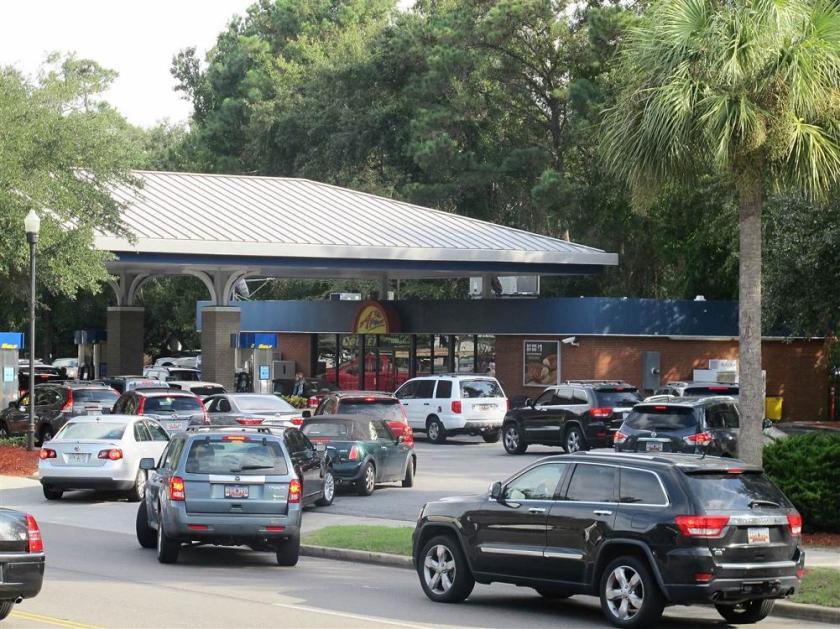 Natural disasters happen; it’s just a fact of life particularly in areas prone to hurricanes, forest fires, earthquakes, tornadoes, etc. See “What are you preparing for?” As of this writing Hurricane Matthew is bearing down on the southeastern US and as people attempt to prepare for the coming storm they find what many of us have always feared – empty shelves and long gas lines. Common sense would dictate that living in such prone areas would drive one to have at least some food, water, light sources, and fuel on hand; unfortunately common sense just isn’t that common anymore. This storm has been battering the Caribbean for days yet so many are just now attempting to take some action – too late. Predictably, there will soon be thousands waiting for FEMA to bring them Pop-Tarts and bottled water – because they failed to prepare.

Everything that happens in life can teach us something and hopefully some of those affected by the storm will finally see the light – but most will not. You and I both know that the next hurricane that hits the US will bring similar results. Don’t be allow yourself or your family to be victims – start preparing for the natural/man made disasters that will and do occur. If you’re new to ‘prepping’ check out ‘Where to Start.”