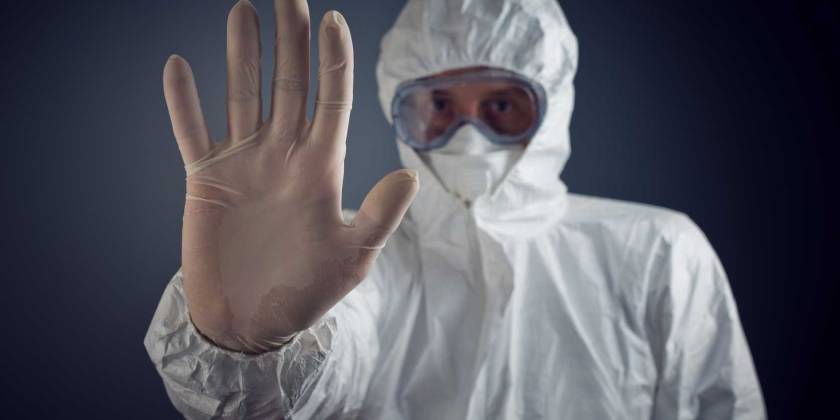 Looking around at the state of the country, as well as the rest of the world, it’s truly a nightmare I hoped I would never see. Flash back to Christmas 2019, who among us would have guessed we would be locked down in fear of an unseen enemy just a few months later. Regardless of whether you think this is the worst pandemic ever or an overblown version of the flu, the effect on the world is unprecedented. I never thought I would see the day when people are not only willingly giving up their civil rights, but also demand they be taken from their neighbors as well. Towns and cities in America are setting up hotlines so you can turn in that neighbor who dared walk his dog or mow his lawn, and let’s not forget that little Jewish girl hiding in the attic next door. 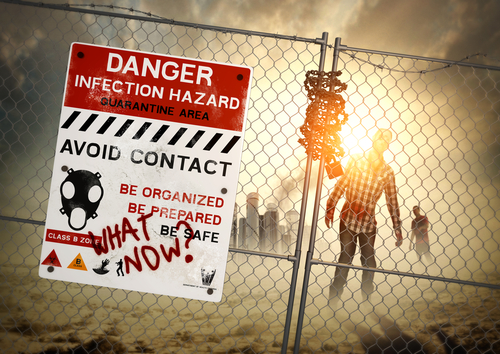 Oddly enough, some police departments have stated that some minor crimes such as some Meth head stealing your property may not be prosecuted, but they might prosecute you for leaving your home. Chicago will fine you $500 for venturing out to get a haircut, but apparently it’s O.K. that the Mayor got one – because she’s not a peasant like you. Detroit is deploying drones to ensure there are no public gatherings while failing to follow ‘social distancing’ in New York can get you a $1000 fine. In my area I’m hearing reports of State Troopers randomly stopping motorists to see if they have a valid reason for being out. “Your papers please.” How long before we willingly board those trains. 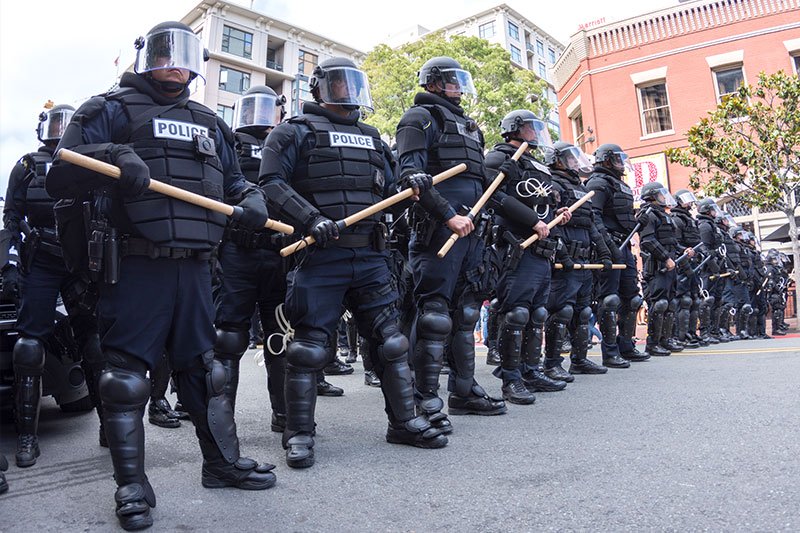 Am I saying don’t protect yourself – no.

Am I saying don’t follow the Govt protocols – no.

Am I saying not to follow social distancing – no.

Am I saying not to avoid crowds – no.

What I am saying is be aware of how much power they have taken from you in such a very short time. Understand, they now realize just how easy it was to take your freedoms and so many just went along willingly.

Former Obama Chief of Staff and former Chicago Mayor Rahm Emanuel once proudly stated, “never let a crisis go to waste,” and that my friends is exactly what they are doing. Politicians have used this crisis to advance their own agenda; money meant to help people pay their bills during this crisis diverted to the Kennedy Center, National Endowment for the Arts and other left wing favorites. Did you notice that the ‘Stimulus Bill’ included a Congressional pay raise? Seriously?!?! Still think they are working in your best interest? Still want them to ‘take care of you?’ Still want to turn control over everything to the Government for the ‘greater good?’

No thanks. The current crisis is a glaring example of why we all need to take responsibility for ourselves and our families instead of relying on our benevolent leaders. The span of just a few months has changed the face of the world as we know it and who knows what tomorrow will bring. Hope for the best, prepare for the worst.

Your thoughts are appreciated.