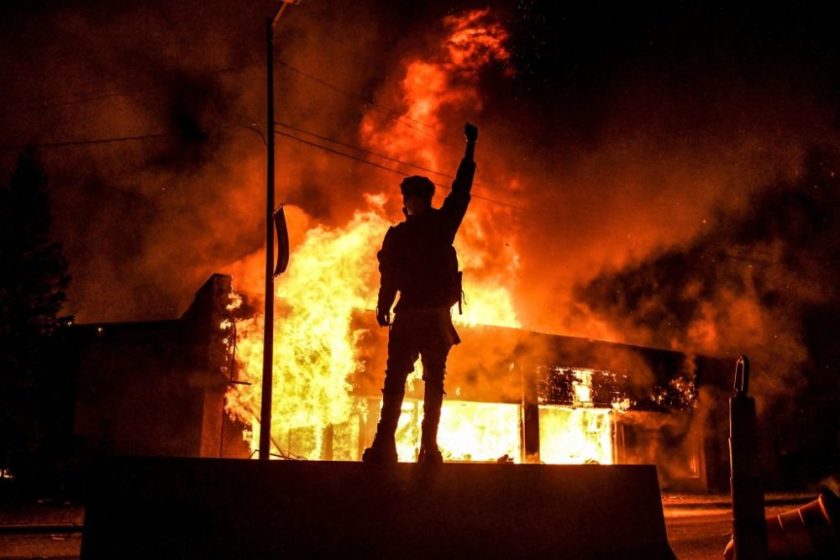 Violence is raging across the US in various forms and for various reasons, and many Americans are rightly concerned that this will only get worse. You are likely aware, unless you rely solely on the alphabet news, that the violence in our cities has NOT stopped or even slowed, but grown unchecked. Its nothing new that people are shot in Chicago every single weekend, but the sheer number of shootings is surging. Murders in NYC have doubled, but their liberal policies put those thugs right back on the street while at the same time these corrupt politicians point their greasy fingers at law abiding gun owners. The radicals in Portland have themselves another ‘autonomous’ zone and are reportedly heavily armed, while law enforcement stands there handcuffed by a corrupt local government. Did I mention all the convicted felons being released by some liberal States and cities to ‘stop the threat’ of COVID? These same deranged radical leftist clowns (how does he really feel?) who release convicted criminals back into the population are the same politicians who want YOU disarmed.

Note: Governor Wolf of PA, one the the strongest proponents of shutting down churches and businesses, mandatory masks, lockdowns and other nonsense has now tested positive for COVID-19. So, either these draconian actions do not prevent the spread of COVID or those who force them on you do not follow them. You make the call!

The PANDEMIC! COVID has been a convenient strawman for the media to blame for the uptick in violence, but I think it’s much more likely a result of the outrageous response to the virus by crooked, power hungry politicians. These so called leaders have stripped from the public much of their normal outlets: sports, bars, dining out, shopping, concerts, etc., and locked them inside under penalty of law. Face it, when one’s home become a prison, that sense of frustration, isolation, loss and hopelessness can lead to episodes of violence from otherwise well adjusted people.

Look around friends; when a career criminal, high on fentanyl and in the act of committing yet another felony becomes a martyr because he dies while fighting the police – something is seriously wrong. When so called sports ‘stars’ wear the name of a rapist on their jerseys – something is seriously wrong. When law abiding citizens become outlaws because they don’t wear a mask but shoplifting in CA is legal up to $750? When straws are illegal in OR but heroin isn’t? When attending church is too dangerous, but rioting and looting are not? When threatening to take someone’s home away from them is a justifiable protest, but defending said home will get you arrested (see St Louis,) something is seriously wrong people.

The result of all this is 8 million new guns sold in the US in 2020 with an estimated 5 million new gun owners according to Smith & Wesson, however estimates vary widely. The gun range where I work has seen a massive surge in demand for not just guns and ammo, but for training as well. Training classes of all kinds are booked up weeks in advance and I’m doing at least 3 times as much one-on-one instruction as I did before the COVID mess began. More and more people are coming to the realization that they need to be able to protect themselves. The criminals are unchecked, the police are handcuffed, and you and your family are basically on your own. Do you have a plan? Are you armed? Have you gotten some training? Do you have a plan to run if needed? I hate to sound like an alarmist, but time may be quickly running out.

Ps. Did I mention a stolen election?