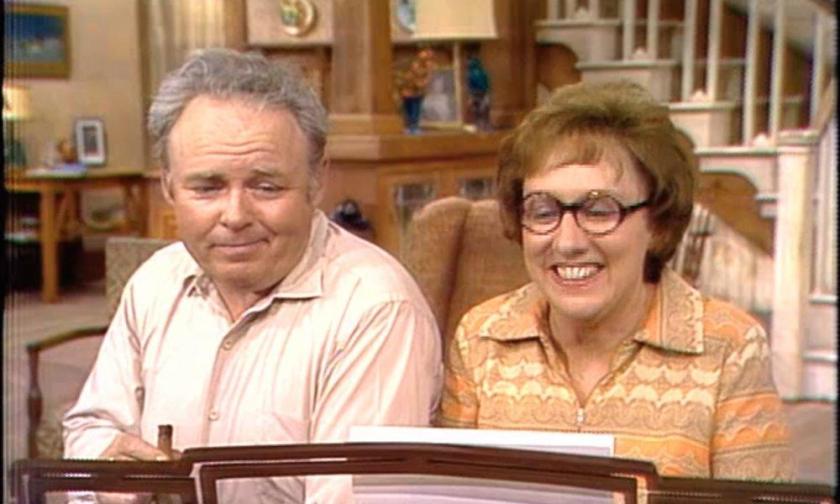 Several times recently I’ve shared with friends and family my fear that the end of 2020 is just the beginning of the next frightening chapter in our history. Those thoughts are usually met with groans or the ‘think positive’ response, but I have tried to think positive! I’ve always been the optimist, which may seem strange for someone who considers themselves a prepper, but covering all your bases doesn’t mean being a pessimist. Looking around lately, trying to find reasons to be positive is nearly impossible. The corrupt media attacking anything that doesn’t fit their left wing/woke agenda. Big tech altering search results and censoring anything they don’t like. Cancel culture destroying anything or anyone that doesn’t fit with their perverted world view. Small businesses being crushed by lockdowns while our overlords reap record profits. Crime skyrocketing across the Country, criminals released and funding for police cut or eliminated. Did I mention the election? Freedom of speech blocked, freedom of assembly forbidden, and freedom of religion mocked on the floor of Congress – unless you’re a willing sheep to the slaughter, it’s hard to be positive. Our rights are under attack and we are clearly losing the fight. The US now seems doomed to sink into the shared misery of socialism; Zoo animals, it’s what’s for dinner! Everywhere you look George Orwell’s 1984 is becoming a reality. I’m positive alright, I’m positive we’re screwed!

Deep breath. The wife and I have been exceptionally busy prepping lately as it looks like the Country is steaming full speed ahead into an iceberg; down, down she goes. We have increased our food stock by at least 30% and more than doubled our longer term supply of dried goods. We’ve been storing more fuel, purchased additional kerosene heaters, ordered additional water filters and storing more water. We purchased a new camping stove and a small charcoal grill in addition to our current gas grill with side burners; note to self: need more lighter fluid. We have a pretty good stock of ammo, but obtaining any significant amount in the future just doesn’t seem likely. And cash, yes, piling up lots of cash. I’m thinking less like 2008 and more like 1929.

If I have found anything to be thankful for at the moment it’s that we are far better prepared now than we were in 2016. We have had a stretch of record low unemployment, low inflation and a skyrocketing stock market that has made me look like a financial genius which I’m certainly not. We are healthier, we are better supplied, better organized and I believe we’ve done a better job of planning. We have learned a lot of hard lessons over the last couple of years that has forced us to think and act differently and hopefully made us better prepared. I sincerely hope you too are actively preparing for the chaos that is all but certain. Hope for the best, prepare for the worst.

Imagine if you will a year so bad; a year with so much corruption, so much crime, so much death and destruction that it makes 2020 look like the good old days! Well, 2021 might very well turn out to be exactly that. God help us.