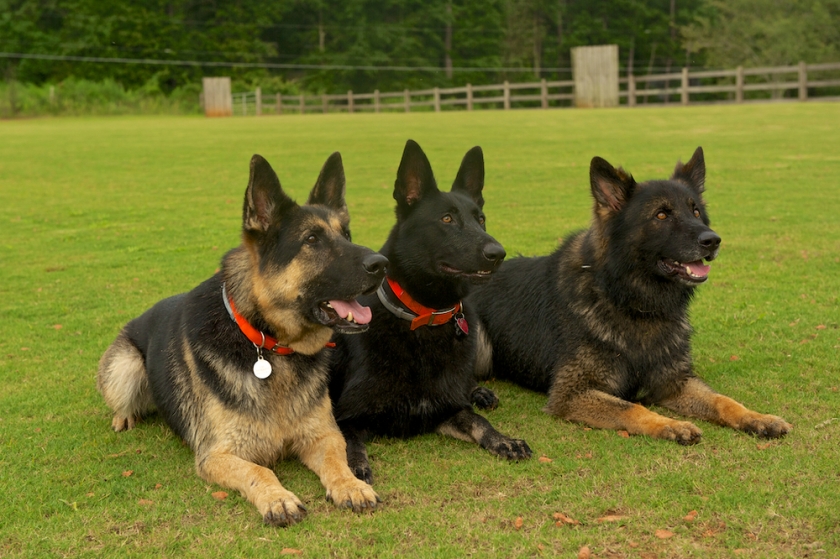 Do you have pets in your home, if so, what would you do following some kind disastrous life altering event? I have 2 small dogs and two 7 month old kittens that are growing larger by the day. We store food, water, medicine and even treats for them about the same as we do for our selves. However, I have heard some preppers say that they would kill or abandon them in SHTF situation because they would take up too many resources or even expose their location. I believe they are too valuable.

Over the course of the last 12 months we lost both of our cats and to be honest I was not in a hurry to replace them. The older and larger cat had been a pretty tough old girl and would regularly drag dead snakes and such to the house to show off her contribution to the household. Her favorite prize seemed to be moles as she would play with them for hours before doing them in. Since losing her, I have killed 3 copperheads in the yard in close proximity to the house and moles have been tearing up the yard pretty bad. One night I noticed a small mouse/rat in our bird feeders out front. Each day more rats showed up to the feeders overnight, the number was growing exponentially and that had to change. We have been in this house for 15 years and never once seen a rat, but we always had cats. Note: both cats would roam during the day, but always inside at night or in bad weather. As you might believe, I started to become concerned and adopted two 6 week old kittens who had been abandoned behind a factory. We eventually had to use poison to get rid of the rodent problem, but doing so you risk poisoning other creatures.

My 2 little dogs, one who is 15 and one who is just a year and a half are irreplaceable to me. Aside for being great companions they are great little watch dogs. Trust me, nothing moves near the house without them loudly and enthusiastically announcing their presence. Its that old blessing and a curse thing particularly when there are deer in the yard at 2 am. The UPS guy always teases that they are just a really expensive doorbell. All that being said, they can see things in the dark that my infrared cameras don’t pick up.

I understand the concept that when supplies are tight they don’t want to waste resources on animals, I however would rather store supplies for them than be without them. Have a plan. Resources are getting tighter by the day.