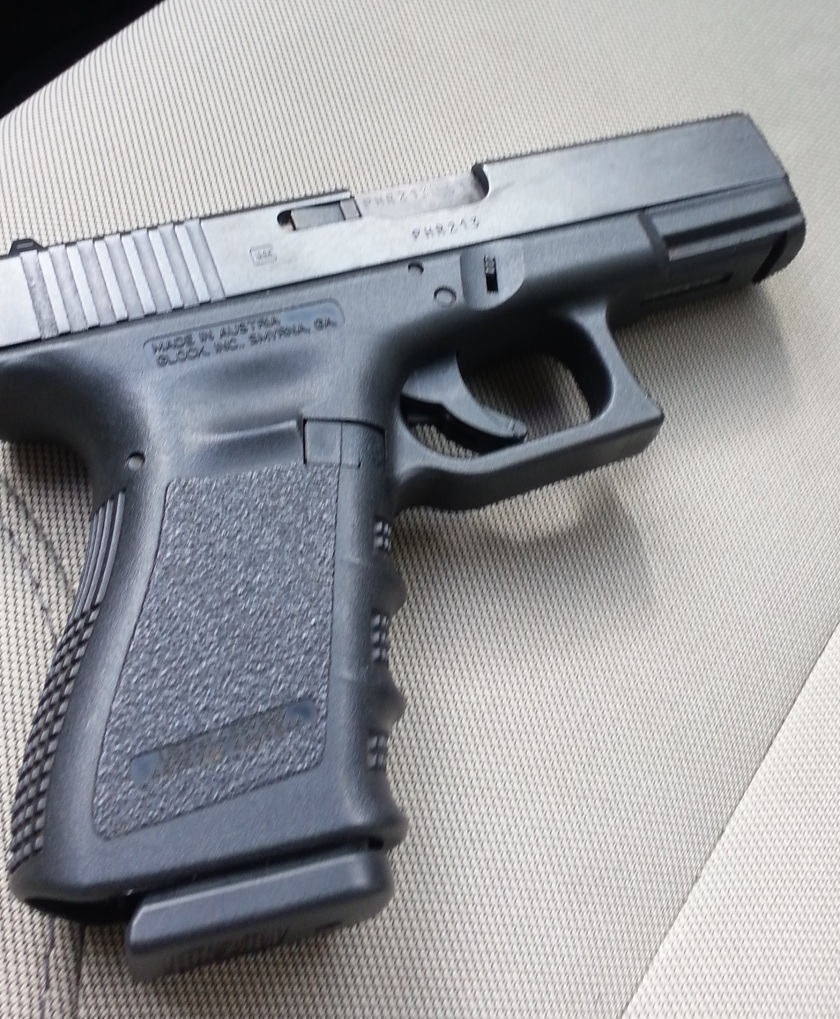 First of all; the right to defend yourself is not a gift from your Government, it is the absolute right of every living thing and our most basic instinct. Protecting one’s right to life is as elementary as you can get yet millions of Americans have been brainwashed by the Government, State run Education and of course a radicalized left wing media to think that you don’t have that right, hogwash. If you don’t want a gun, don’t buy one! I find it ironic how Hollywood actors get rich playing ‘good guys with guns’ then come out and tell us how bad guns are and how we need to ‘get them off the street.’ Gun grabbing politicians have grand plans on how to take them from law abiding citizens, but I’ve yet to see their plans on how to take them away from criminals. Guns in the hands of responsible people do save lives; allow me to share a personal story.

Several years ago my wife was mowing grass on the edge of our property, minding her own business, when a truck carrying two men stopped nearby. The two men were a neighbor and his son who began to run across the yard towards my wife. It should be noted that the neighbor has severe mental issues and had been warned previously to stay away. To set the stage for you, my wife is 5’1” and about 100lbs, hardly a match for 2 grown men with intent to do her harm. She is about 200 yards from the house and there are no other neighbors – escape in not an option. Unfortunately for these two goons, my wife was carrying a little 22 auto with her as was her habit – talk about the great equalizer. My wife drew her gun and the pair stopped dead in their tracks, they quickly fled saving themselves from bodily harm. Yes, the police were called and reports were made, but ultimately she was found to have acted within the law. Understand, there are those out there who would prefer she have been a victim, that would prefer her to have been beaten or worse, than have the right to defend herself on her own property. Understand, this could have been your husband, wife, son, daughter, etc, alone and under attack – would you prefer them to be armed or a victim. Fact: there are bad people in this world who do bad to others; how we as citizens respond to their actions decides who gets to be the victim.

You may also be interested in how we first came to arm ourselves: Guns and the Lifestyle Prepper