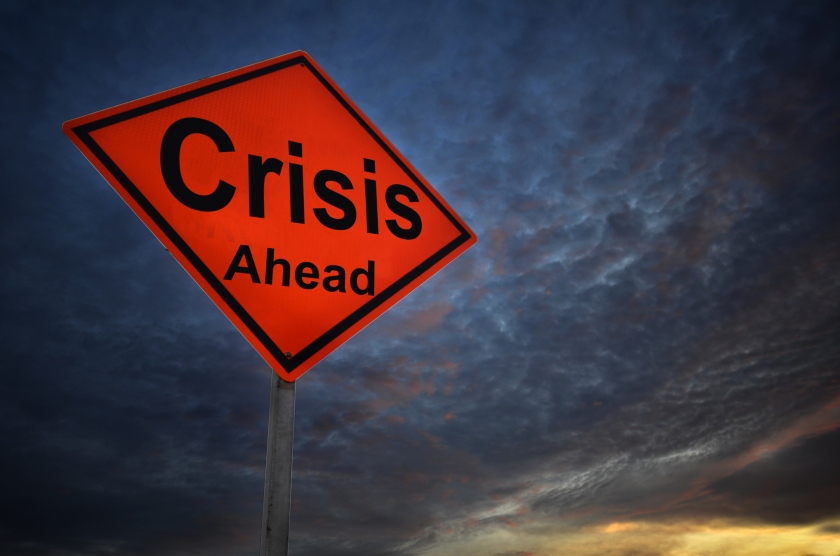 I simply don’t believe that you can screw up the Country this bad unless it is completely by plan. Build Back Better is better translated as crash the system to force people to give up their rights and submit to an authoritarian government. Your papers please! I read recently that many on the left are demanding yet another stimulus, and yes, reoccurring stimulus payments along with the monthly child tax credit payment and a continuation of the eviction moratorium. Where does it end?

People are not going back to work, and 4.4 million people actually quit their jobs last month. They are telling us that unemployment is low, but the truth is fewer people are working or looking for work. Too many people got used to the government sending them money, sitting on the couch watching Netflix and playing video games, ordering food from Door Dash and not paying rent. Now as many as 23 million people are facing eviction for nonpayment of rent and nearly 500,000 homeowners facing foreclosure. Now add all this to the already staggering number of homeless populating these decaying blue cities, exponentially increase the cost of food and energy and you have created a population of desperate people. Desperate enough to trade freedom for a handout. It’s important to remember that the diaper wearing resident of the White House stated back in 2013 that “no ordinary American cares about their Constitutional rights.” Spoken like a true dictator.

Those of us who have been responsible through all this will likely not escape the madness either as what inflation doesn’t eat up the government plans to steal from you. You’ve likely heard of Creepy Sniffer Joe’s plan to have the IRS monitor your bank account, which the reporting requirement alone would bankrupt small to medium sized banks, but it doesn’t end there. No, Naptime Joe’s nominee for Comptroller wants to end all private accounts and move all those funds to the Federal Reserve. Note: she actually grew up in the Soviet Union and has high praise for their failed policies. Old Pedo Joe really knows how to pick ’em! So, what little value your savings might still have will then be under the control of the Regime. Peachy. Just thinking out loud, but it might be a good idea to get some money out of the bank. Not sure who is actually calling the shots, but this will not end well.